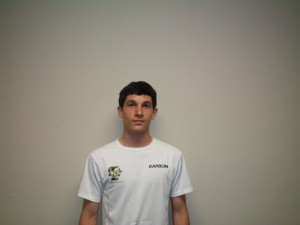 The eighth Member of the Soccer Fitness 20 MPH Club, David successfully performed two separate, 4-second running bouts at or above 20 miles per hour on Thursday, June 2, 2011.  A 16 year old defender with the ANB Futbol Academy, David has traveled to several countries in Europe for ID camps and tournaments in the past three years, including France, England, and Ireland.  His ultimate goal is to play professional soccer in Europe.  Having only trained with Soccer Fitness for 5 total sessions so far, we expect to see further improvements in his running speed, as well as his performances on the field, in the next few weeks and months.  We want to congratulate David on his achievements, and are looking forward to helping him reach all of  his soccer goals.