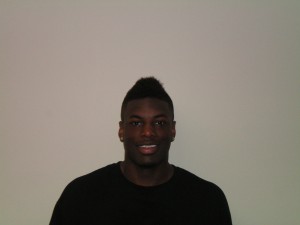 The fourth member of the Soccer Fitness 20 MPH Club, Jelani first reached an impressive top speed of 21.5 miles per hour on Wednesday, May 18th, 2011.  He has since improved his running speed to an amazing 30 miles per hour – the fastest ever running speed at the Soccer Fitness Training Centre – on Friday, August 5, less than 3 months later.  A Canadian Men’s National Under-20 Soccer Team member, Jelani also attends Florida Gulf Coast University, where he plays soccer for the Men’s Division I Varsity Soccer Team.  A naturally gifted athlete with good speed and endurance, Jelani recorded the second-fastest running speed at the Soccer Fitness Training Centre, after having only trained with us for one week.  We expect Jelani to continue to improve over the summer, and wish him the best of luck with his university and international soccer career!