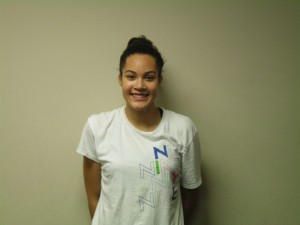 The 72nd Member of the Soccer Fitness 20 MPH Club, Jordane successfully completed 2 separate, 4-second running bouts, at a top speed of 21 miles per hour, on Monday, February 27, 2012.  Presently playing with the Canadian National Training Centre (NTC) U17 Women’s team, as well as the Glen Shields 1996 Girls OYSL team, Jordane also had the opportunity to represent her country with the Canadian National Women’s U17 team in Mexico City, Mexico, in December, 2011.  She has been training with Soccer Fitness Inc. since January of 2012 and is looking to obtain a university scholarship in the next 2 years.  Congratulations on your accomplishments Jordane!