Soccer Fitness is Going to Uruguay!

Home/Archives/2013/Soccer Fitness is Going to Uruguay!
Previous Next

Soccer Fitness is Going to Uruguay! 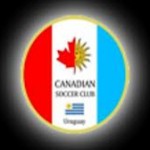 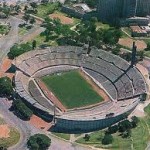 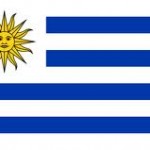 Soccer Fitness is excited to announce that we will be working with our first ever professional club this month!  Soccer Fitness Inc. President Richard Bucciarelli has secured an agreement with Canadian Soccer Club Uruguay, which has recently won promotion to the Uruguayan Second Division, to conduct pre-season fitness assessments and training prior to the start of the 2013/2014 season.  Based out of Montevideo, the capital city of Uruguay, Canadian SC won the Uruguayan Third Division title in May of 2013 via a 6-5 shootout win over Parque Salus.  The club is owned and operated by Fernando Aldao, a Uruguayan Canadian presently residing in Vaughan, Ontario.  “I am thrilled to have the opportunity to work with a professional soccer team for the first time in my career”, commented Richard.  “This represents a unique challenge for me, as well as a great opportunity to learn and develop as a coach and trainer in one of the most successful soccer countries in the world.”  Richard will be working directly with the Canadian SC during the end phase of their pre-season, from August 30th to September 7th, 2013.  Keep logging on to

for all details and updates!